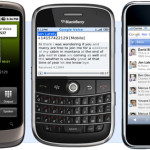 The most important consideration when considering developing a mobile application is what is the primary objective of your app. If your developing a game 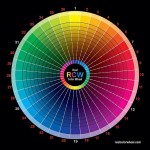 Color Theory and Its Importance

Color and typography are considered to be two of the most important concepts in graphic designing for a reason. Colors 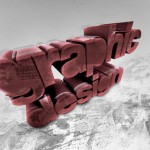 Typography is everywhere, and will always be a source of inspiration for all of us. In today’s post, We will be 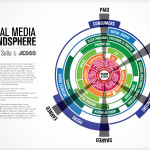 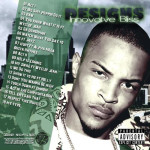 How to Create a Cool CD Cover

Nowadays, everyone listens to music and buying a CD has become a common thing (we are talking about original CDs, 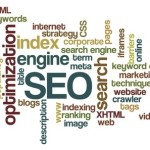 Horizontal scrolling websites is “unusual” web design layout and not many designer have chosen to use it in their site. When