Landscape photography is one of the most popular style of photography that focuses on the natural world. The most common subjects for

lately, I really like to see children’s portrait photography, maybe the reason is my wife is four months pregnant, and 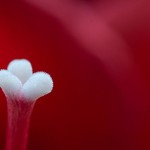 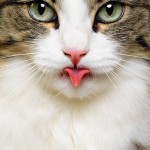 In today post, We want to show you a funny animal/pets photos created by Lennette Newell, an American Photographer. Lennette’s animal photos 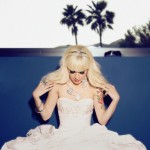 For many years, bridal and wedding photography was stiff, uninspiring and amateur. Luckily nowadays, a flair for art rising in

According to Wikipedia, Cosplay photography is combination of portrait photography and fashion photography where the main subject is the clothing and

Check this out! The best of National Geographic photographs of 2011. Let’s flashback to 2011 for a minute. 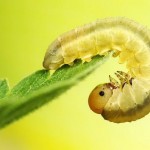 Macro photography is taking close up photographs of small object at greater than life size. This is one of my favorite types of photography.

Long-exposure photography involves using a long-duration shutter speed to sharply capture the stationary elements of images while blurring, smearing, or obscuring the moving

The Peoples of Southeast Asia: Photography by Diego Arroyo

Southeast Asia or Southeastern Asia is a subregion of Asia, It consists of the countries that are geographically Indian subcontinent, south of