10 Useful Tutorials on How to Create a Tabbed Content Widget

Will Google Plus One Help Me?

Have you heard of Google’s new innovation? (Of course I am talking about Google plus 1). If yes then this article will be of great contribution to you in this respect.

Horizontal scrolling websites is “unusual” web design layout and not many designer have chosen to use it in their site. When 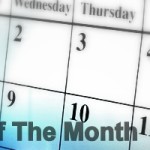 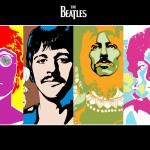 Retro & vintage design is one of design trend that never ends. The word “retro” has meaning “in past times”