40+ Clever Logo Designs That Speak For Themselves

A creative logo design plays a vital role in portraying the brand identity of any company. It is not only the name of the company, but also the brand’s message that communicates with the customers. Therefore, you should keep in mind that it is also the logo design that makes your business memorable and distinguishes it from the rest! 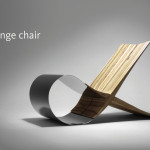 Check out this stunning and creative chair concept design… 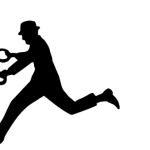 Although these Graphic Editor software is marked as freeware. The features is really complete, easy to use and friendly user interface. Check it out below list of best free image graphic editor that you can download for free. 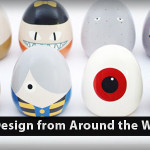 Example of Graphic Design from Around the World

Example of Graphic Design from Around the World – Graphic design is a lot like languages. It’s an identity; beautiful and enigmatic. Graphic design varies from culture to culture, influenced by a country’s culture, history and way of life. 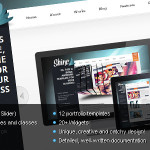 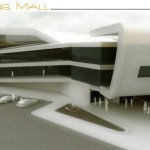 Stunning Architecture Concept & Design, Estonian academy of arts, The building is put in the place following the indications of the competition, respecting the urban areas where it is put, creating a qualification of aggregation and creating a immediate identity. Design by Gaspare Di Maggio 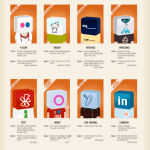 Micro job could be interpreted as “small job” or “easy job”, you can earn money online by doing an easy job such as answering question, following some twitter account, get paid for sign up and many more. 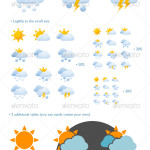 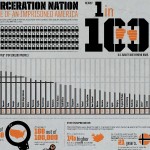 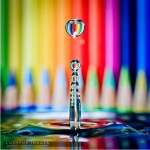 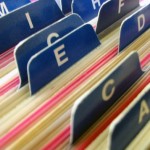 One of the many ways to increase the web blog or site popularity is by submitting your URL to as many Blog directories, these a common part of SEO (Search Engine Optimization) to make your blog more searchable by most of Search Engine and increasing your web traffic. 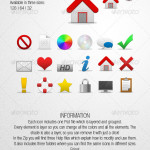 18 Web Media Icons – Each icon includes one PSD file which is layered and grouped. All the elements are layers so you can change all the colors and all the elements. The shadow is also a layer so you can remove it with just one click! In the ZIP you will find three HELP files which will show you how modify, resize and use them. It also includes three folders with the same icons in different sizes. 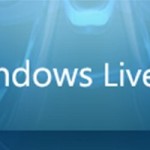 Windows Live Writer also known as WLW is one of best blogging tools made by microsoft. there’re so many features in WLW that can help you to writing article more quickly and easily. No matter writing article online or offline.