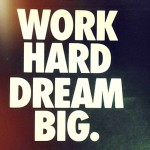 Today, we have a special collection of quotes wallpapers that you can use as desktop background, it will inspire and motivated 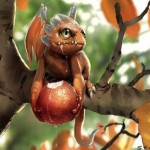 In today’s post, we featured an awesome conceptual art illustrations by Peter Stapleton (StaplesART), a talented illustrator and artist based in Melbourne, Australia. 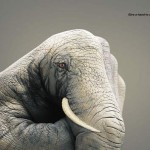 an Italian artis Guido Daniele, is one of famous body painter and hyper-realistic illustrator. One of his works that makes me amazed is animal hand 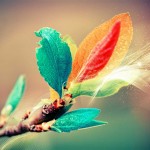 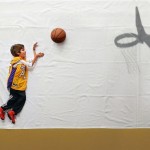 The Magic of Photography: “The Little Prince”

Luka is a boy who suffered from Muscular dystrophy disease, a muscle diseases that weaken the musculoskeletal system. He was 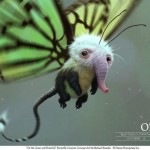 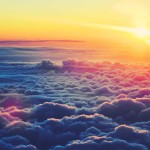 Are you want to make your computer feel like in heaven? If so you can download this free cloud wallpapers 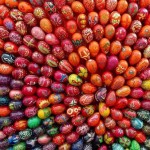 Easter is the most important Christian festival and it’s time for holidays, unlike Chrismast, the Easter celebration is always on a Sunday because Easter is a movable feast, meaning 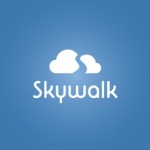 Recently I had a plan to create a business listing and address directories website with Google map as a location guide. After 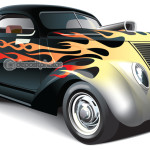 If you need images for your business or personal needs, Depositphotos.com is one of the best choices available on the 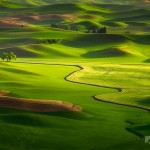 If you love all things related to nature, you are in the right place, because in today’s post, we present

Octopus logo and symbol is very rarely used in the world of logo design. When compared to other animals such

December is identical with two major of celebrations, Christmas and celebration of New Year, therefore, desember is a very special month for 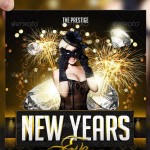