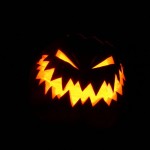 Grunge Brushes are design elements which are needed by each and every designer. This is why we, at VectorPack.net, have decided 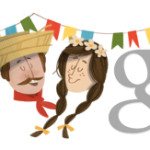