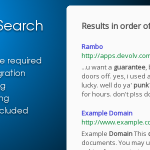 The search engines or web spider in many instances work simply by crawl your webpage, indexing your data and saving 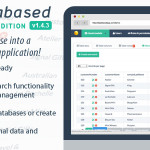 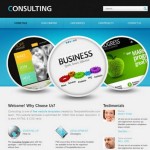 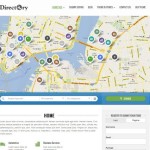 Create an online directory is easy, because there are many website theme and scripts available that has a great features to

Today, bloggers reign the internet world. Blogging which started out a personal window for the advanced users a few years 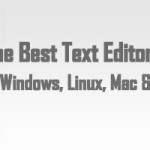