What  is the first thing that comes to your mind when you hear of a prison? Dark and dull walls surrounded by lots of fencing, a large gate and armed watch towers, dusty playgrounds and all this at one of the isolated corners of the city. Inside, around a 6 by 8 feet room guarded by the solid or barred doors with some furniture and fixings on walls and floor.  That’s a usual sight you would notice at prisons round the world that house the most inhumane masses who have been sentenced for imprisonment for their disrespectful and unlawful conduct in the society. However, surprisingly a few lucky criminals also get to taste the prison life with a flavor of luxury and believe or not, that even could be equivalent to living in a five star hotel.

There are a number of prisons in the world that offer the most luxuries and comfortable life to its inmates. Luxury here translates as living in a bright, spacious room with a comfortable bedding, a TV, may be a refrigerator, a study or a library in the building, a gym to stay fit, game courts to spend their leisure time and other such tidbits that a normal prison inmate can only dream of. Now that is definitely a place where our dearest Lindsay Lohan and her likes with lofty pockets, wouldn’t mind putting up. So let us take a look at the top five luxurious prisons and their lavish cells  where prisoners wouldn’t mind their sentence extended for a longer time. 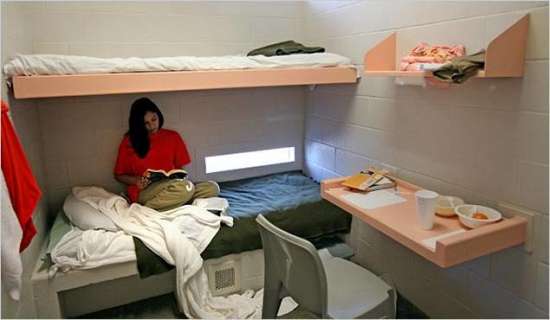 The city jail is inhibited by the not so offensive criminals who can afford to pay $75 to $127 a day to stay  in clean and better surroundings, far  superior to ones found in central jails.  Also referred to as a five-star Hilton, the jail that offers 10 to 30 beds in most of its programs, allows the occupants(in some cases though)  to bring their laptops or iPods into their rooms that are good enough and comfortable.  Fine ambience with kind and civilized fellow natives , the small cells in  Santa Ana Jail are worth their fee. 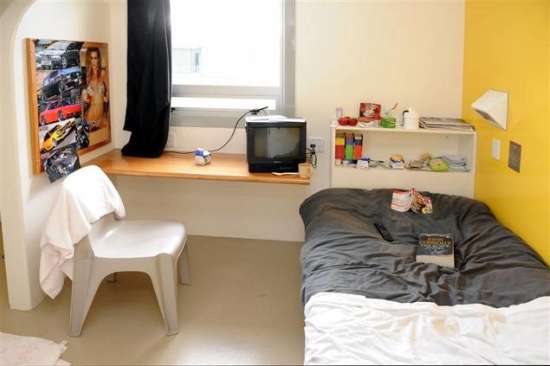 An underfloor heating, flatscreen televisions, a library, a gymnasium and plenty of other facilities for recreation, the Otago Corrections Facility offers convict a VIP treatment. The 335-bed prison that also gets a “Milton Hilton” badge is a $218 million facility that has been built to rehabilitate prisoners by presenting a very pleasing and comfortable stay for the inhabitants. 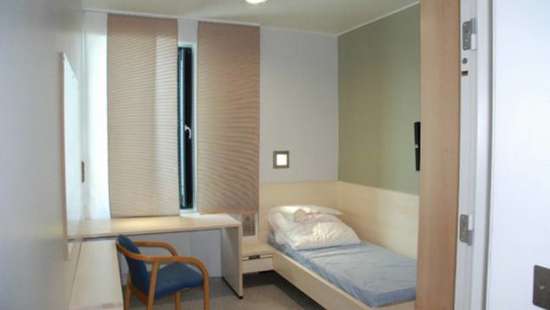 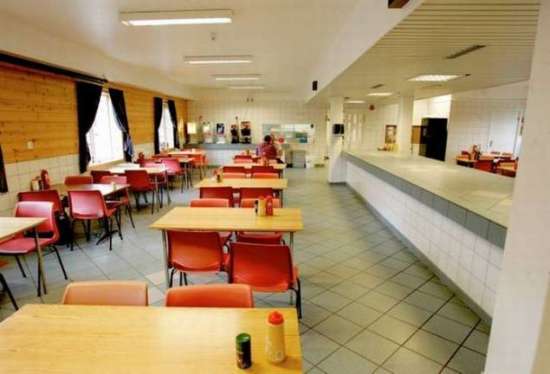 Offering larger than life experience for the prisoners, the Halden Prison packs a bunch of amenities for its inmates that include the sound studio, jogging trails and a freestanding two-bedroom house where they can even host their families during overnight visits. TVs, minifridges in the spacious and well lighted rooms, modest library, wraparound sofas and birch-colored coffee tables in living rooms and so on, its like a small well established town within concrete walls . The prison that has a capacity of 252 inmates also focuses upon rehabilitation of the hard core criminals to turn them into well behaved humans of society. 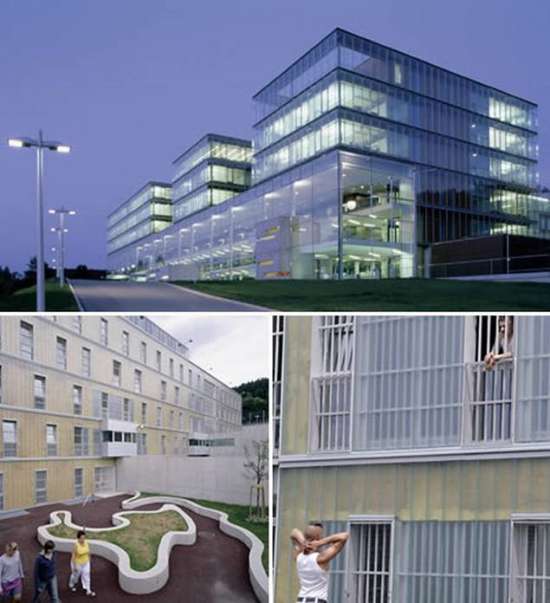 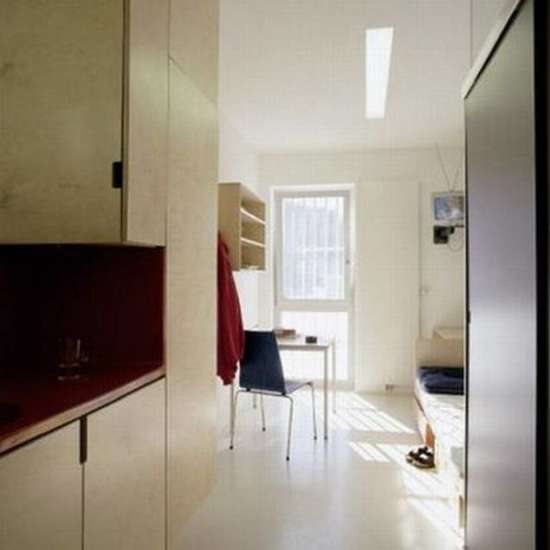 Located in city of Leoben in Austria, the Leoben Justice Centre is one of the world’s best looking prison that houses complex of courts, offices of Judges, and ofcorse a prison. Also a gym, well furnished and clean cell with a personal TV and lots of other high class amenities would tempt even the common people to commit a crime.(Count me in the list.) 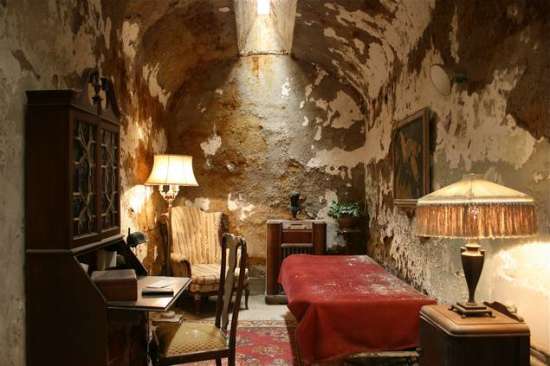 Yes that might leave you readers a little bewildered for keeping it on the first position.  But this one is my favorite as it dates back to 1929 when Al Capone , the king of Chicago’s underworld was held captive at Eastern State Penitentiary. While the paintless walls have another story to tell, the decor of the room reveals the luxurious life that the crime master lived during his eight years of imprisonment. 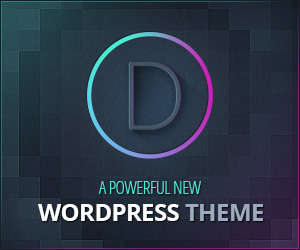